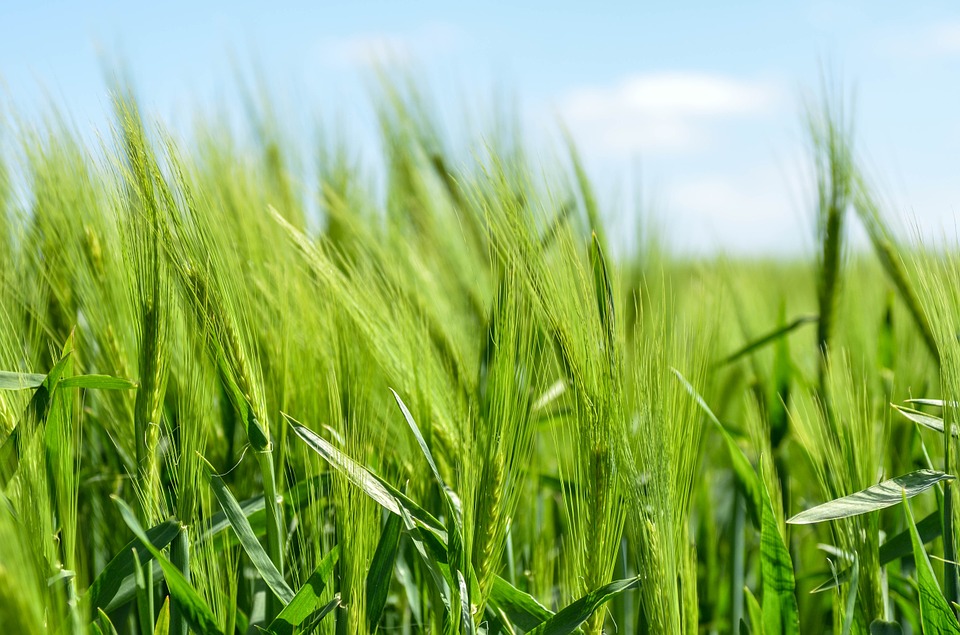 Farm From A Box

The first attempted Farm from a Box was recently sent to Shone Farm in Sonoma County, California. Dubbed “Adam,” the modified shipping container holds a fully functioning farm, including pumps, irrigation systems, solar panels, weather tracking devices, and batteries. This concept was developed by Brandi DeCarli and Scott Thompson in an attempt to disrupt the current approach to rural farming practices.

DeCarli and Thompson have spent years overseas working on development and non-profit projects. It took them three years to develop their vision for Farm in a Box, which is meant to be an answer for areas that lack the infrastructure, technology, and natural resources to establish their own sustainable farming sites.

"Farm from a Box is the Swiss Army knife of sustainable farming," says Brandi DeCarli. "We found that rural communities often lack the resources needed to access nutritious food. We developed a toolkit that contains all of the core components needed to grow your own food on a two-acre plot of land without the need for an existing grid. Imagine the good it can do by growing local, organic food for a school or helping jumpstart food production after a disaster. Farm from a Box enables and empowers communities to provide for themselves."

The Farm from a Box team wishes to address the three main problems that surround the global food crisis:

Dr. Miguel Altieri, a renowned agroecology professor at UC Berkeley, has provided support and knowledge for the Farm from a Box team. He believes that with the right amount of labor and resources, such a starting point can lead to a self-sufficient farm run by local people within a week. Dr. Altieri stated that, "I support the idea of Farm from a Box as it can provide basic resources for rural communities to create farms that don't require external inputs, allowing them to reach yields that will deliver sufficient food for themselves, with a surplus that can be sold in local markets."

The second Farm from a Box, “Lucy,” is scheduled to land in Ziway, Ethiopia, in early 2016. It will be run by a local cooperative, the Rift Valley Women’s and Children’s Development Organization. At Adam’s groundbreaking, Thompson stated that, “Women play a vital role in global food security. While Ethiopia has historically struggled with food insecurity, the country is investing heavily in strengthening rural agriculture and building the capacity of smallholders. We chose to pilot "Lucy" in Ethiopia because we know that significant growth is occurring there and giving women access to tools is an investment that will yield tremendous results over the long term." In 2011, the Ethiopian government established the Ethiopian Agricultural Transformation Agency (EATA) with the goal to "focus on enhancing productivity and production of smallholder farmers and pastoralists, strengthening market systems, improving participation and engagement of the private sector, expanding the amount of land under irrigation, and reducing the number of chronically food-insecure households."

Ethiopia is a great location for testing the true abilities of a Farm from a Box. The cooperation of local groups and government will give the farm a good shot at success in an area that has had difficulty establishing sustainable food sources. It’s amazing that a single shipping container can hold the potential to make such a difference in local farming practices.