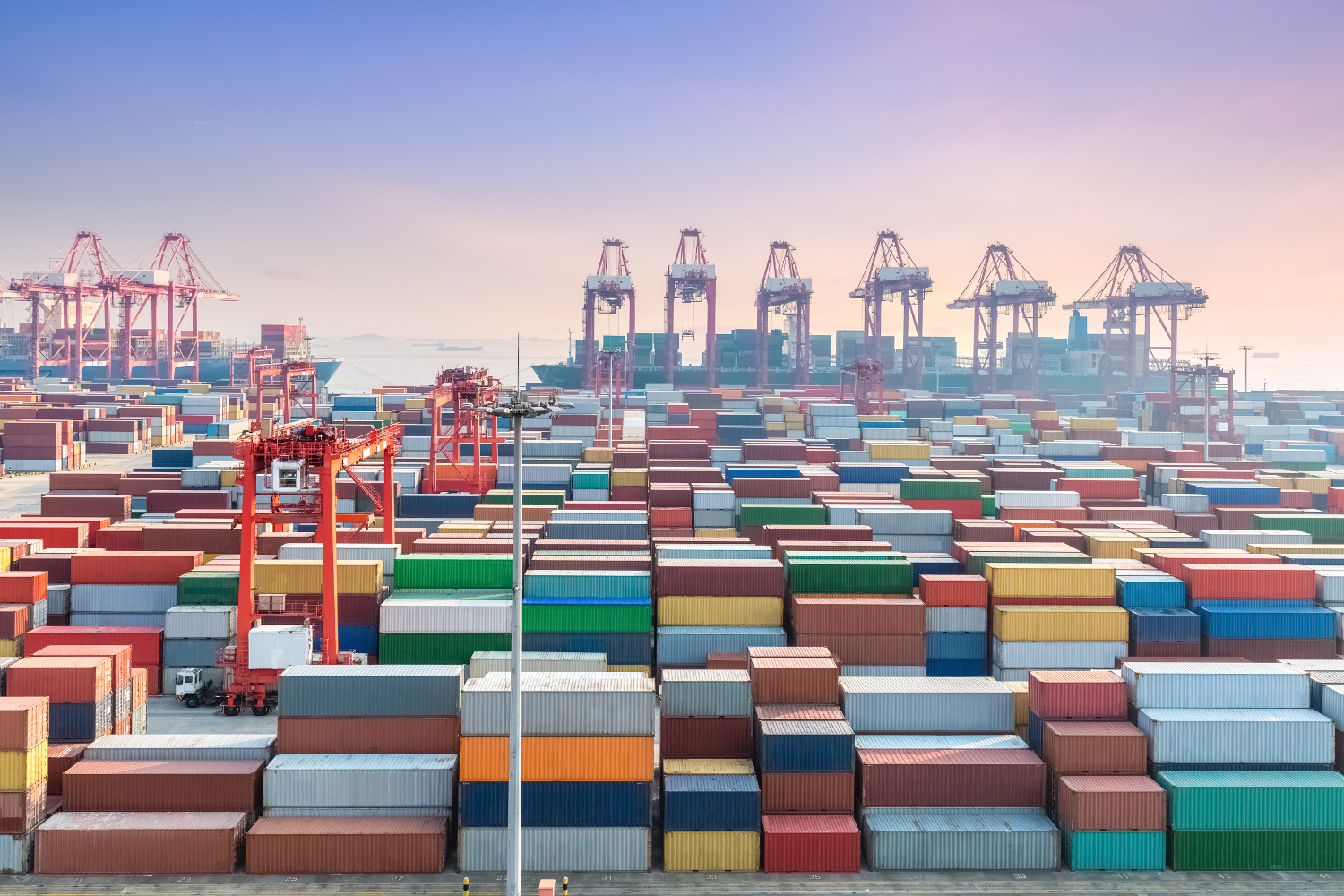 Globalization has greatly affected how many items are moved around the world. When it comes to global trade in the modern era, shipping containers have only become more important. They provide a lot of space, are easy to stack and move around using various modes of transportation, and protect the merchandise from both the elements and thieves until it arrives at its destination. Without a streamlined shipping industry, global trade would almost be nonexistent.

Shipping containers connect people, businesses, countries, and markets. They allow businesses and people to sell their goods on a scale that would have seemed impossible a hundred years ago. With goods being traded on such a large scale, we as consumers have become accustomed to seeing items in local stores from all over the world.

While globalization increases and global trade continues to grow at a rapid pace, it’s crucial to have our modes of transportation improve at the same speed. Can the shipping industry keep up? Let’s take a look and see what the shipping industry is doing to keep pace with global trade and ensure that those goods get across the oceans, over the land, and into the consumers’ hands.

Trade Values and the Shipping Industry

At least 60 percent of the transport of goods is done by liner ships stacked with thousands and thousands of shipping containers. Trade between particular countries mainly uses specific routes. For the larger routes, a particular path tends to host approximately 500 liner ships between ports. All of the trade routes combined add up to around $4 trillion worth of goods being transported annually. How many shipping containers are there in the world right now? Due to many factors, it’s impossible to say for sure, and estimates range between 5 to 170 million shipping containers. Looking at the numbers, the shipping industry is definitely flourishing, and so far it’s keeping up with the rapid growth of consumer demand for products from other parts of the world.

Landside Connections and the Shipping Industry

One of the major benefits of shipping containers is the ease of transferring them between different forms of transportation, from ship to train to truck. The continued efficiency of the global trade market depends on the efficiency of overland movement just as much as oversea movement and the ability to switch between the two.

The continued efficiency of the global trade market depends on the efficiency of overland movement just as much as overseas movement and the ability to switch between the two. Click To Tweet

The Effects of Global Trade and the Shipping Industry

Unfortunately, there are downsides to greater globalization and increased shipping. The system is reliant on fossil fuels that are bad for the environment and leave the industry at the mercy of fluctuations in oil prices. Not only does the shipping industry need to keep pace with global trade, but it also needs to do so in a more environmentally friendly way. Fortunately, there are several ways to move forward with an improved, more efficient, and greener shipping industry. One major factor in this is developing ways to properly dispose of shipping containers on a large scale.

As long as consumers continue to demand global goods in their local stores, the goods will continue to be made and shipped around the world. The shipping industry needs to continue to improve its efficiency in transport to keep up with the growing global markets. One way the industry might improve in the near future is by adopting blockchain technology for tracking shipments and payments. Learn more here!