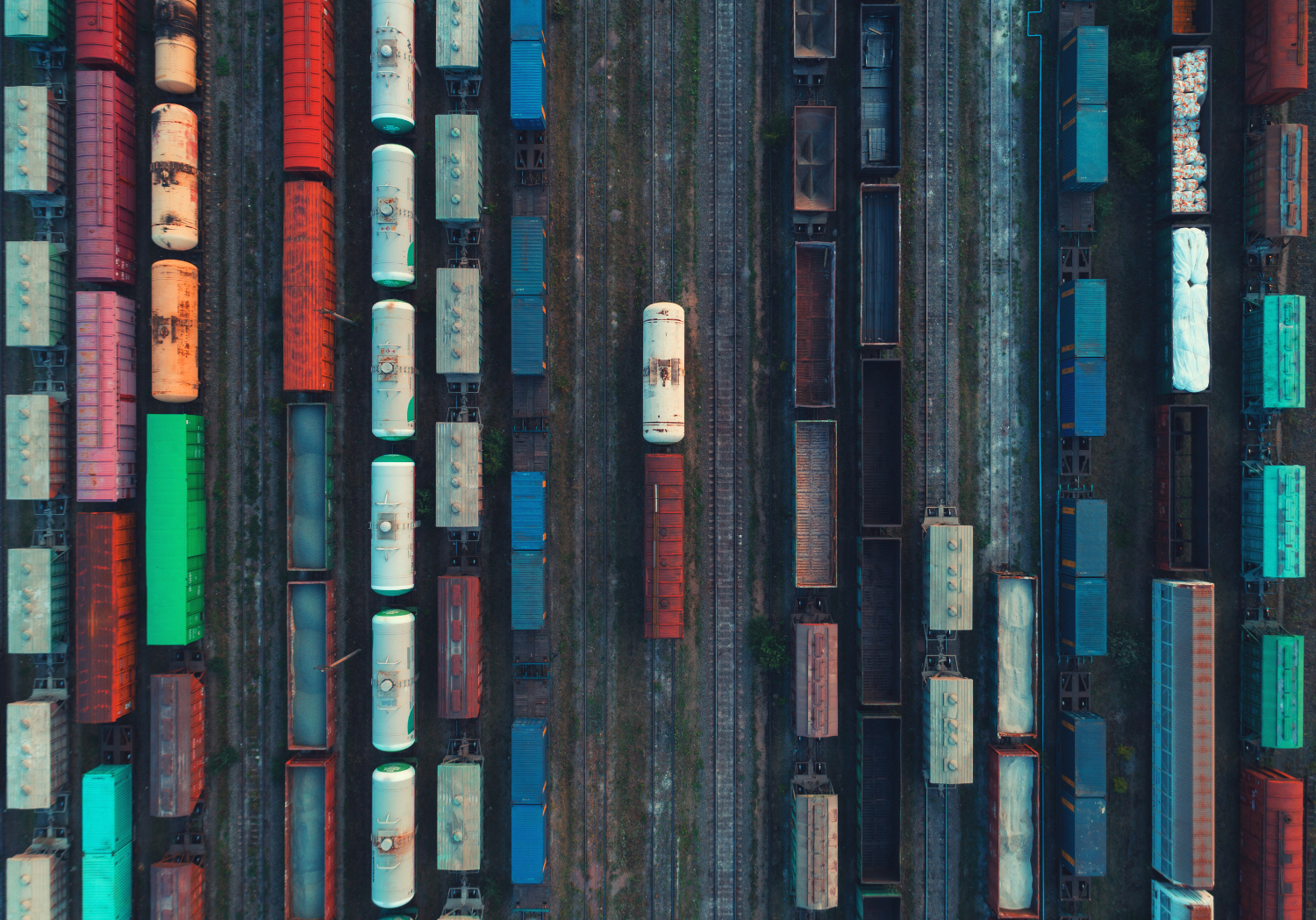 Porta-Stor has been providing portable storage rental services since 1975, but did you know that the history of shipping containers and portable storage goes all the way back to the 1700s? Several methods of bulk transport were used and improved upon over the centuries until modern containerization revolutionized the efficiency of transporting goods.

Before containerization, all items that needed to be stored and shipped had to be handled manually in individual pieces known as break bulk cargo. Cargo was packed into wooden boxes of all shapes and sizes. Workers had to move each piece from one vessel to another, usually wagons and boats, and try their best to make them fit. Each port visit would significantly delay the arrival of all other boxes on a shipment. Such manual handling made transport time-consuming, costly, and unreliable.

The origins of containerization arose in the late 1700s to simplify the transport of coal from mines in England. Containers were standardized within a mining company and transported via horse-drawn wagon and canal barges. In the 1830s and 1840s, the containers evolved into simple wooden and iron boxes that could be transported by train. By the early 1900s, closed containers were developed to help transfer boxes between road and railway.

After the Stock Market Crash of 1929, the railways took a significant hit. The economic collapse also caused a breakdown of much of the transportation systems. Companies in the U. S. and Europe responded by further developing containerization to revitalize the railways.

Through World War II and the Korean War, containerization became a military focus since every country involved needed large amounts of goods shipped as quickly as possible. During this time, the U.S. Army began using specialized containers to speed up the loading and unloading processes. During the Korean War in 1952, steel containers were used for added security. They developed the “CONEX” system, a shortening of “container express”.

In 1952, a trucking company owner named Malcom McLean worked with engineer Keith Tantlinger to develop the modern intermodal container. Intermodal containers are ones that can easily be transported between modes of transportation such as trains to ships to trucks. The box they designed was 8 ft by 8 ft by 10 ft of corrugated steel with a twistlock mechanism at each of the four top corners to facilitate movement with cranes. This team patented the first modern standardized reusable shipping container.

The global shipping industry quickly adopted this method of transportation. This development played a role in the modern globalization that occurred during the post-war boom in international trade. The efficiency and reliability of shipping drastically increased as the cost and labor requirements of transporting goods fell.

Today, similar stainless steel containers are used for numerous tasks. We continue to ship them via truck, train, and ship. We use them to move items between businesses, homes, stores, and other types of temporary and permanent structures. Storage container leasing arose in the 1970s, and quickly dominated the temporary storage market. Porta-Stor has been there from the very beginning, and we would still be happy to help you with any of your storage container needs.